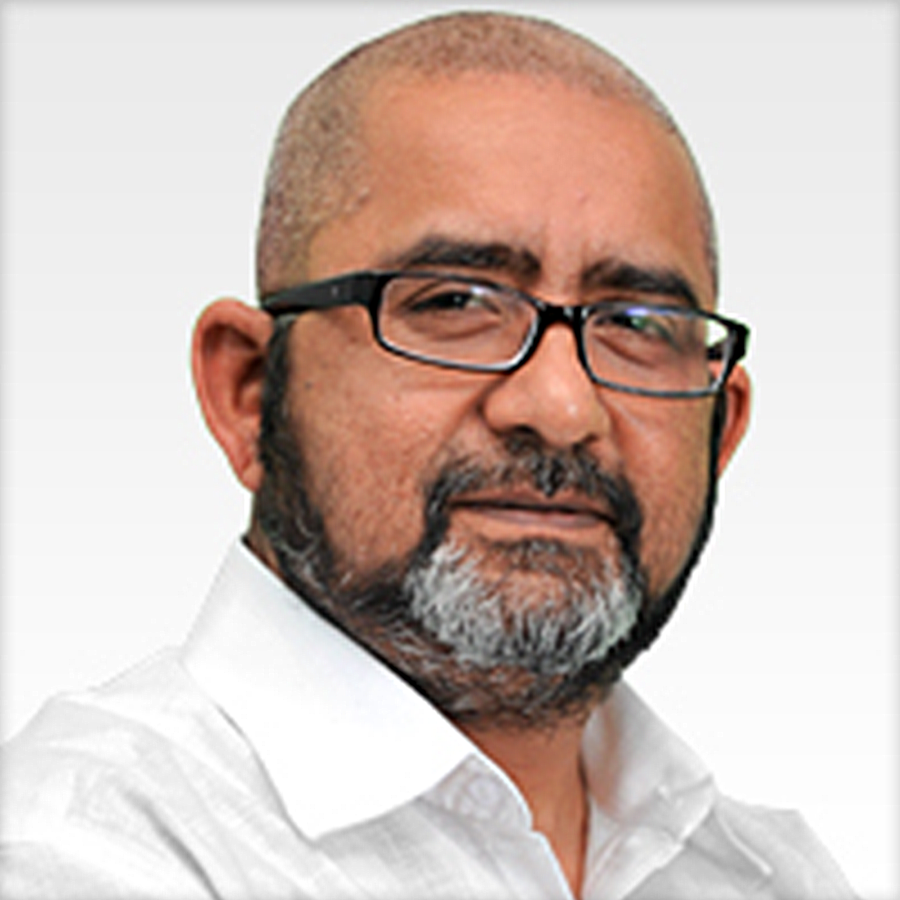 Arguably one of India’s most experienced B2B content creators, L Subramanyan is the founder of Trivone and has over three decades of experience in IT journalism, sales, marketing, and managing content companies.

In the past, he has been Group Editor of DataQuest, CEO of Chandamama, as well as CEO and Publishing Director of Jasubhai Digital Media, running publications like Digit, Skoar, and ZDNet. He is also an experienced scriptwriter and short filmmaker.

He has hands-on industry experience of marketing and running B2B tech companies, including a stint as CMO of Zensar Technologies, founded India’s first B2B marketplace, www.ipfonline.com, in 2000, and also served as the first fund manager of TVS Funds in 2001